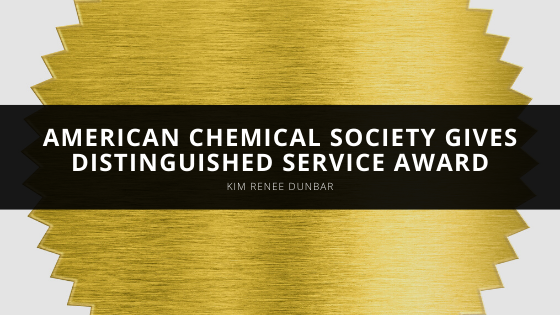 Kim Renee Dunbar is a world-renowned chemist and professor at Texas A&M University where she and her research team contribute landmark discoveries to the international scientific community. For her outstanding contributions to the study of inorganic chemistry, the American Chemical Society bestowed Dunbar with the prestigious Distinguished Service Award. 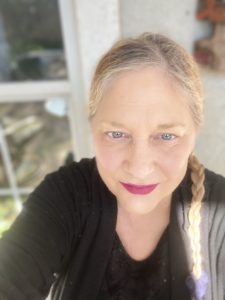 A chemistry professor at Texas A&M University Kim Renee Dunbar has earned many top accolades and titles across a career spanning decades of research. Her contributions to the field of inorganic chemistry are known in labs and facilities around the world and have helped shaped a range of new solutions in fields like medicine. To honor her achievements in the advancement of inorganic chemistry, Dunbar received the prestigious ACS Distinguished Service award.

“I have been passionate about inorganic chemistry since I was an undergraduate, and I could not imagine another career,” Kim Renee Dunbar said. “I deeply admire the previous recipients of the award, all of whom set the bar very high for all of us in inorganic chemistry and inspired me greatly. I am highly honored to receive this award, and the many excellent students, postdocs, and coworkers who have contributed to the success of my research program share it with me.”

The ACS award stands as one of the most respected distinctions in chemistry that recognizes scientists who have advanced inorganic chemistry and provided outstanding research that benefits the entire international scientific community. Recipients receive $5,000 and a certificate declaring their achievement in addition to $1,000 for travel expenses to the award ceremony.

Eligibility for the ACS award requires nominees like Kim Renee Dunbar to demonstrate landmark contributions to the advancement of inorganic chemistry through teaching, writing, research, and the administration of chemistry. Nominees must also be ACS members prior to being nominated. The ACS award was established in 1963 through funds from anonymous donors. After two years, Mallinckrodt, Inc. supported the award until 1997 when Strem Chemicals, Inc. assumed its sponsorship.

Besides the respected ACS award, Kim Renee Dunbar has also won a Camille & Henry Dreyfus Teacher-Scholar Award, an Alfred P. Sloan Foundation Fellowship, and fellowships in both the American Association for the Advancement of Science and the American Institute of Chemists. In addition, she’s a two-time recipient of the Texas A&M Association of Former Students Distinguished Achievement Award as well as the first recipient ever of the Texas A&M Women Former Students’ Network Eminent Scholar Award. She’s taught at and conducted research from Texas A&M University for decades and has earned the institution’s highest academic faculty rank, the Distinguished Professor of Chemistry title.

“She stands as an exemplary role model for young women who aspire to academic positions in chemistry,” says Jeffrey R. Long of the University of California, Berkeley, who is a longtime colleague.