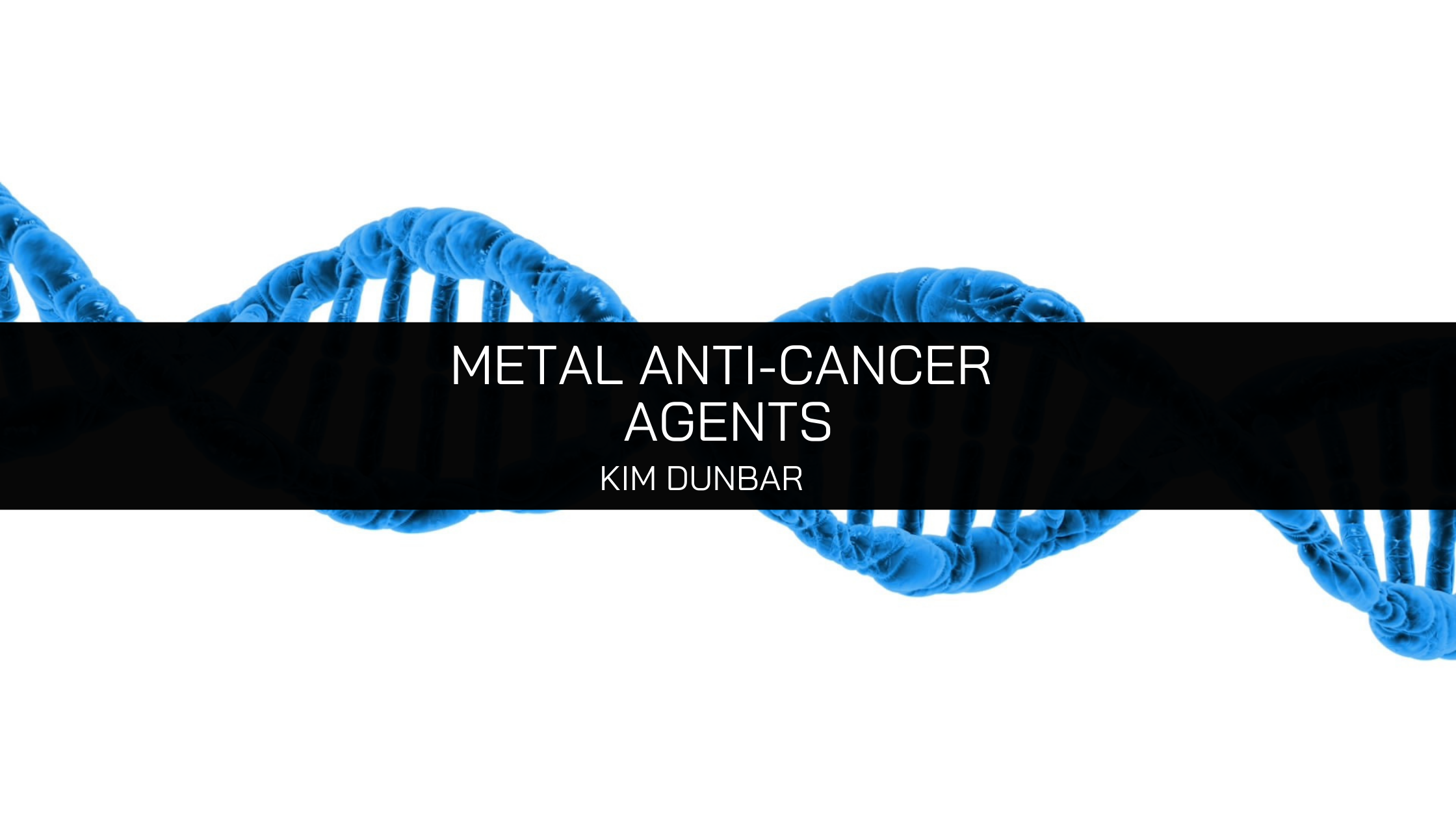 KimDunbar and her research team perform groundbreaking research in many areas, including spintronics and coordination chemistry. This research is leading to technological and medical advancements. Currently, she is performing research on metal anti-cancer agents, which could lead to more effective chemotherapy treatments.

The first major discovery in treating cancer with metals came in 1960, with the discovery of Cisplatin. Metals kill cancer cells by creating oxidative stress, which the cancer cells can’t survive. Cisplatin and other platinum drugs have been at the forefront of cancer treatment, with 50-70% of chemotherapy treatments involving platinum-based therapy. Kim Dunbar explains that these drugs are helpful, but there are downsides as well. Higher doses can result in hepatotoxicity. Cancer can also develop resistance to treatment. Their efficacy is limited in some cancer types, including metastatic breast cancer. Ongoing research is vital for these reasons.

Kim Dunbar’s research crosses several disciplines, including computational chemistry, biochemistry, and coordination chemistry. Computational chemistry uses computers and mathematics to learn more about compounds and how they are likely to interact with each other. Biochemistry studies the chemical processes that occur in living organisms. Coordination chemistry is the study of compounds that have a metal core surrounded by anions known as ligands.

One of Kim Dunbar’s discoveries was the presence of anion-heterocyclic ring contacts for electropositive ring systems. It’s believed that this has implications in many fields. Her research is valued by scientists around the world, and creates important building blocks for further research. 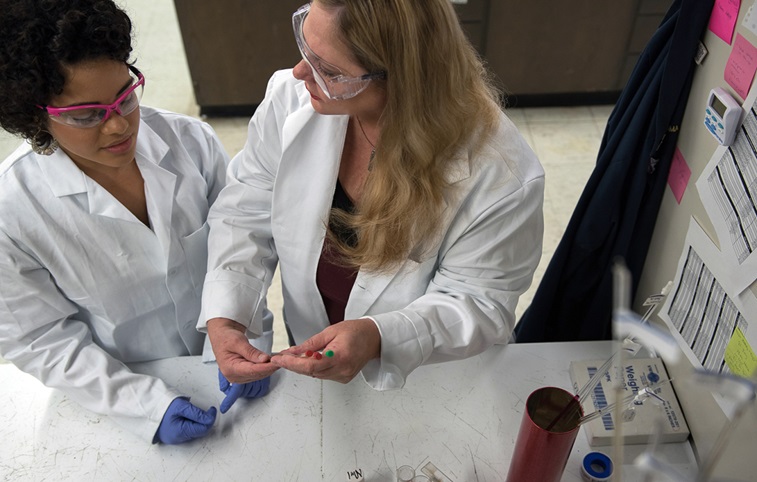 Kim Dunbar states that the ultimate goal of the research is to develop photodynamic therapy drugs. She explains that there are three approaches that are currently being studied by her team. The first is to locate binding sites for biological molecules, including DNA, with the use of X Rays and NMR. The second is the creation of redox-active compounds that cause cellular death when irradiated, but don’t present toxicity in the absence of light. The third is to design new compounds that create a red-shift in electronic transmission.

Kim Dunbar received her PhD in inorganic chemistry from Purdue University. She did Postdoctoral work at Texas A&M University, where she is now a Distinguished Professor and the Davidson Professor of Science in chemistry. She is the first female chair holder at the Texas A & M College of Science. Kim Dunbar received the Basolo Award in 2019 for her work in inorganic chemistry. She has received support from many prestigious groups, including The Department of Energy and The National Science Foundation.