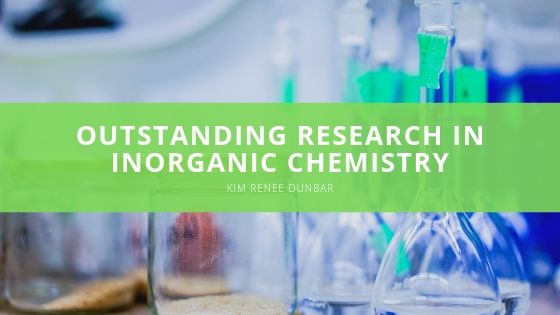 Get to Know Kim Renee Dunbar, Who Has Gained Honor For Her Years of Service in the Field of Inorganic Chemistry 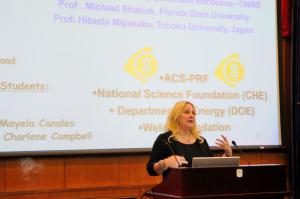 Kim Renee Dunbar, who was chosen as the winner of the prestigious 2019 Basola Medal for Outstanding Research in Inorganic Chemistry, has received dozens of awards and honors over her 30-year career.

This latest award is presented each year by Northwestern University and co-sponsored by the American Chemical Society Chicago Section. It was awarded to Kim Renee Dunbar for her contributions to inorganic chemistry. The Fred Basolo Medal was established by the former students of Fred Basolo in appreciate for his contributions to inorganic chemistry at Northwestern University.

“I am deeply honored to receive this medal,” said Kim Renee Dunbar. “[Fred Basolo] and I had many long talks, and he regaled me with stories about the history of coordination chemistry,” Kim Renee Dunbar said. “He was a wonderful role model and an inspiration to me.”

In addition to this prestigious award she received this year, here are five other things you should know about chemistry professor Kim Renee Dunbar.