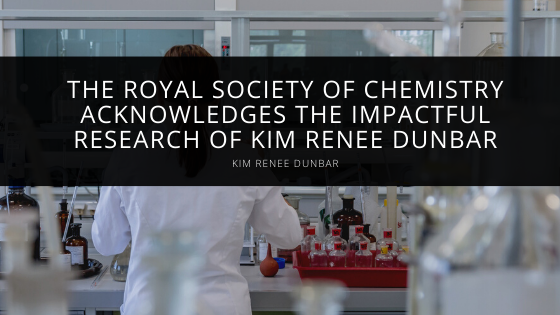 The Ken and Nancy Long Chemistry Lecture has been a major event at Westminster College for more than a decade, assembling some of the greatest minds in chemistry to share their insights on critical subjects. Renowned chemist Kim Renee Dunbar of Texas A&M University was invited to speak during the inaugural event in 2008, setting the bar for the caliber of guest speakers invited in the future. 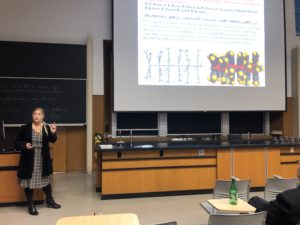 Westminster College is one of the oldest and most prominent educational facilities in the country. It had its start more than a century and a half ago and has developed a reputation for quality and impactful education ever since. Each year, the college hosts the Ken and Nancy Long Chemistry Lecture, which invites world-class scientists and professionals from all over to speak on a given topic. For the inaugural event, the college selected renowned chemist Kim Renee Dunbar to speak.

A professor and researcher at Texas A&M University, Kim Renee Dunbar was invited to lecture at Westminster College to share her critical insight and research on inorganic chemistry with the assembly. Navigating complicated topics with ease and eloquence, and sharing insightful perspectives on chemistry, she demonstrated the caliber of professionals and scientific research the college hopes to foster in its own programs.

Known in labs, facilities, and classrooms around the world for her breakthrough research in inorganic chemistry, Kim Renee Dunbar has helped improve the scientific understanding and application of the subject for decades. She’s won a number of top distinctions and awards across her career including being the first-ever guest speaker during the inaugural Ken and Nancy Long Chemistry Lecture at Westminster College.

The lecture series is funded by Dr. Ken Long, Westminster professor of chemistry emeritus, and his wife, Nancy, to invite outstanding chemists to speak to Westminster students. It was created as a platform for outstanding chemists to communicate directly with Westminster students on their esoteric subjects, share the work they’ve conducted over the years, and inspire future scientists through quality education. In her lecture, Kim Renee Dunbar spoke about the novel potentials in the fields of medicine and inorganic chemistry, and shared her own research project with the audience, “Metals in Medicine throughout the Ages: From Ancient Egypt to Victorian England to the 21st Century.”

The research conducted by Kim Renee Dunbar and her team at Texas A&M University has vastly improved our understanding of applications in chemistry, especially inorganic chemistry. Dr. Ken Long, who worked with Dunbar at Westminster, said of her:

“Kim Renee Dunbar was outstanding as a student and has been highly successful as a graduate. We are proud of her accomplishments and are delighted she is the first Ken and Nancy Long Chemistry Lecturer.”